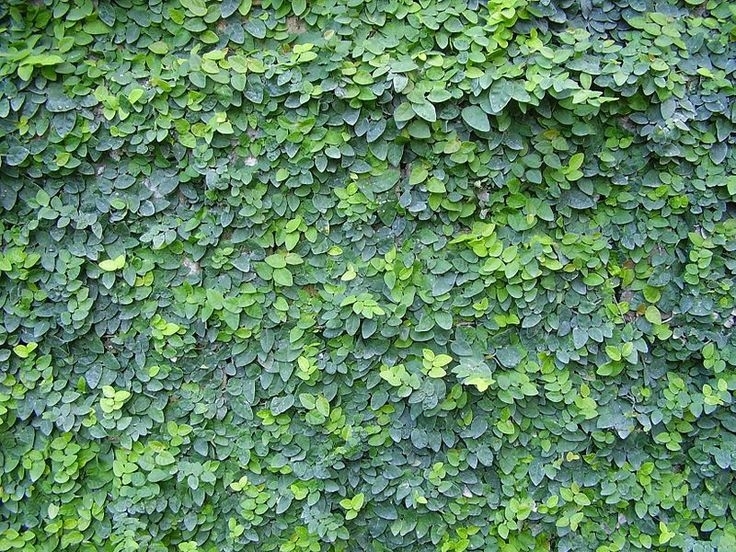 Ficus pimula, commonly known as creeping fig, or climbing fig is both a superb plant to be used as a groundcover or a climber

Ficus pimula originated from East Asia and requires little to no care to establish. When used as a groundcover, the plant is practically flat and will creep out to give both a great visual and keep the weeds at bay once established. When used as a climber, it self-clings, meaning there is no need to construct any wires for it to climb. It is Evergreen, giving you a constant visual year-round.

Kept tidy by trimming on an annual basis once established.

Ficus pimula is a hardy plant, preferring to grow in the full sun to part shade. Likes weel drained soil.

The image is of our 2.5L grade

For orders under $250, the following flat fee delivery options apply:

People who bought this also bought